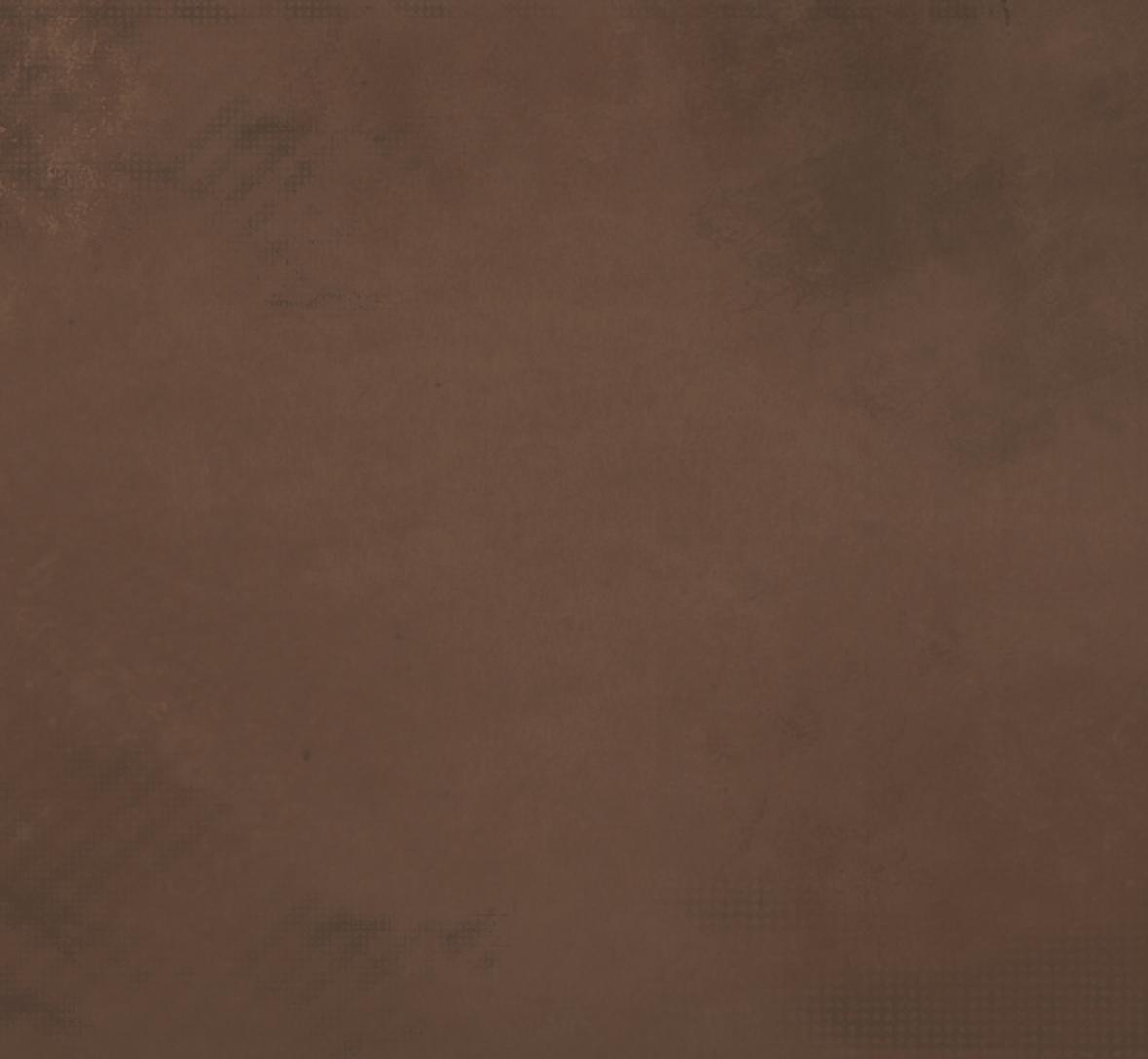 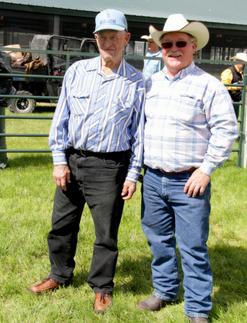 Will open in separate window.

from one of the founders, Richard Heny.